See the ISO Code of Conduct, which sets standards, rules, and regulations for officer conduct.

Gordon van Welie is President and Chief Executive Officer of ISO New England Inc., having previously served as the company’s Executive Vice President and Chief Operating Officer. He joined ISO New England from Siemens Power Transmission & Distribution LLC, where he served as Vice President and General Manager of the Power Systems Control Division and was responsible for managing information technology solutions for electric companies. Before coming to Siemens, Mr. van Welie held several positions at ESKOM, South Africa’s electric utility based in Johannesburg. He has been a member of the National Academy of Engineering since 2017, and currently serves on the Board on Energy and Environmental Systems. In addition, Mr. van Welie belongs to the Executive Committee of the U. S. National Committee of CIGRE, the Member Representatives Committee of the North American Electric Reliability Corporation (NERC), the ISO/RTO Council, and the IEEE Power & Engineering Society. He is a recipient of the 2017 Utility Variable-Generation Integration (UVIG) Achievement Award and, in 2016, was awarded the IEEE Power & Energy Society Leadership in Power Award. 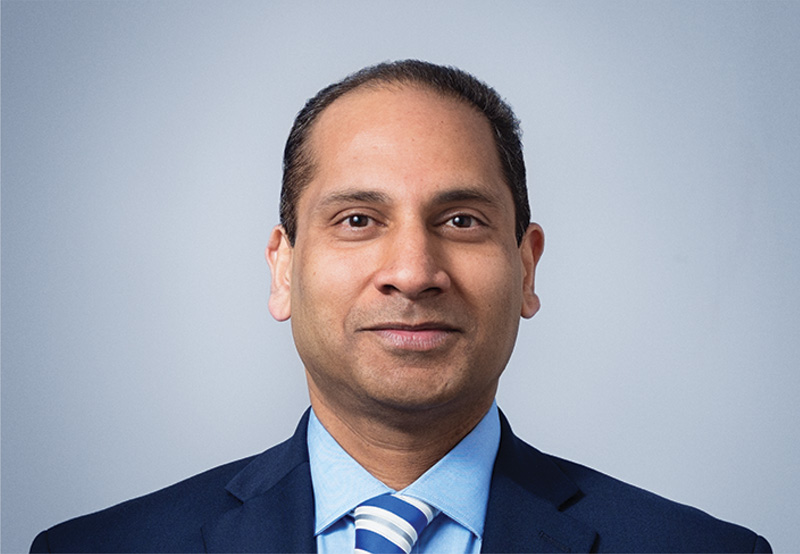 Dr. Vamsi Chadalavada, Executive Vice President and Chief Operating Officer, is responsible for Power System and Market Operations, Markets Development, System Planning, Information and Cyber Security Services, and Program Management. He previously served as the company’s Senior Vice President, Market and System Solutions. Before joining ISO New England in 2004, Dr. Chadalavada held a number of positions at Siemens Power Transmission and Distribution, most recently Vice President and General Manager of Siemens’ Energy Management and Information Systems (EMIS). In that position, he held the profit and loss responsibility for the division and was responsible for sales and marketing, product development, project delivery and support services for Siemens’ EMIS in North America and select regions in Europe, Asia, and South America. He holds a PhD in electrical and computer engineering from Iowa State University. 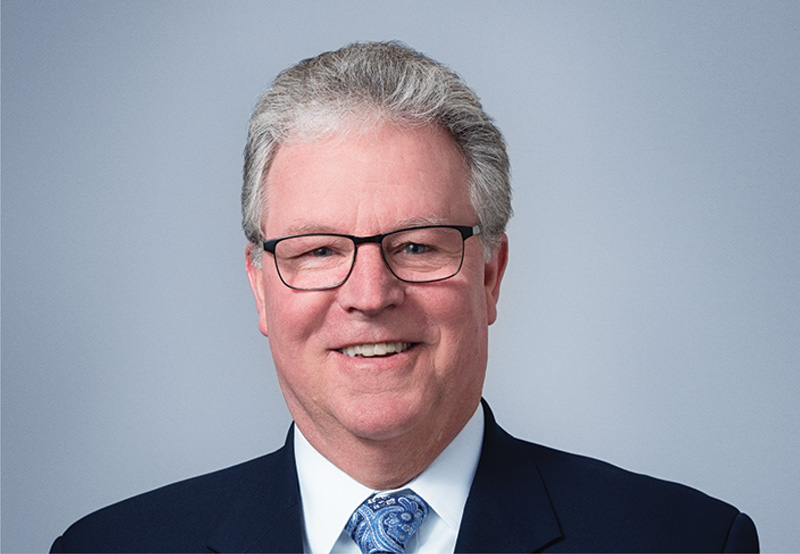 As Vice President, System Operations & Market Administration, Mr. Brandien is responsible for the day-to-day operations of the New England bulk power system and ensuring the fair administration of the region's wholesale electricity markets. This includes the Day-Ahead Energy & Load Response Markets, the Real-Time Energy, Reserve & Regulation Markets, and the Financial Transmission Rights & Forward Reserve Market Auctions, transmission and generation outage coordination, system restoration, operator training, NERC/NPCC compliance, and development of operating procedures. Additional responsibilities include the registration, auditing and verification of performance for demand resources as well as generator assets. Prior to joining ISO New England, Mr. Brandien was an employee of Northeast Utilities for 17 years, where he held various management positions in transmission engineering, operations and planning. Prior to that, he served in the U.S. Navy Submarine Force and holds a Bachelor of Science degree in electrical engineering.

As Vice President, Human Resources, Ms. Dickstein is responsible for developing and implementing the human resources strategy for the ISO’s 600-plus person organization. This includes developing programs and processes to attract, develop, and retain talent through competitive compensation and benefits programs, as well as ongoing education and professional development opportunities. She and her team provide consulting to the ISO’s business leaders on organizational design and manage the company’s talent succession program. Prior to joining ISO New England in 2004, Ms. Dickstein spent 19 years at CIGNA Corporation, where she held positions of increasing responsibility in information technology, ultimately leading the company’s information technology technical training department, and also in human resources, where she led the corporation’s university recruitment and corporate staffing departments. Ms. Dickstein later served as vice-president in several lines of business, supporting large client bases and participating on teams leading various acquisitions and divestitures. Ms. Dickstein began her career at Massachusetts Mutual Life Insurance Company in the information technology area, where she was a programmer and systems analyst. 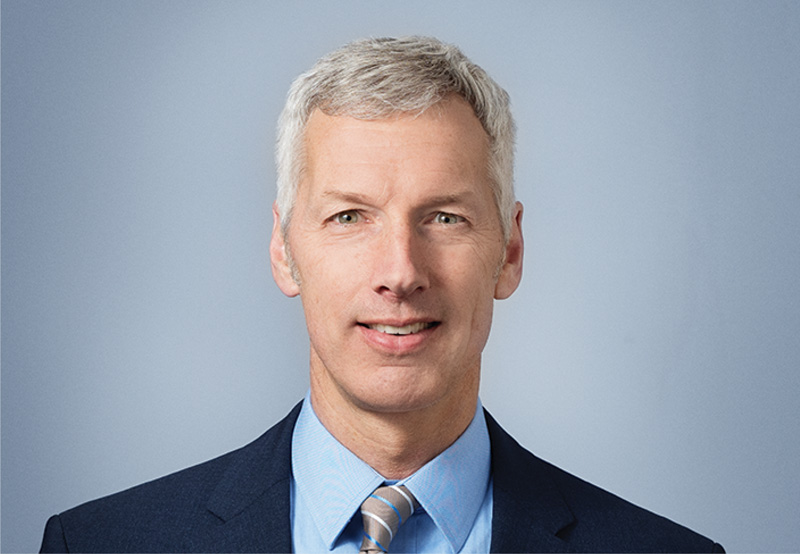 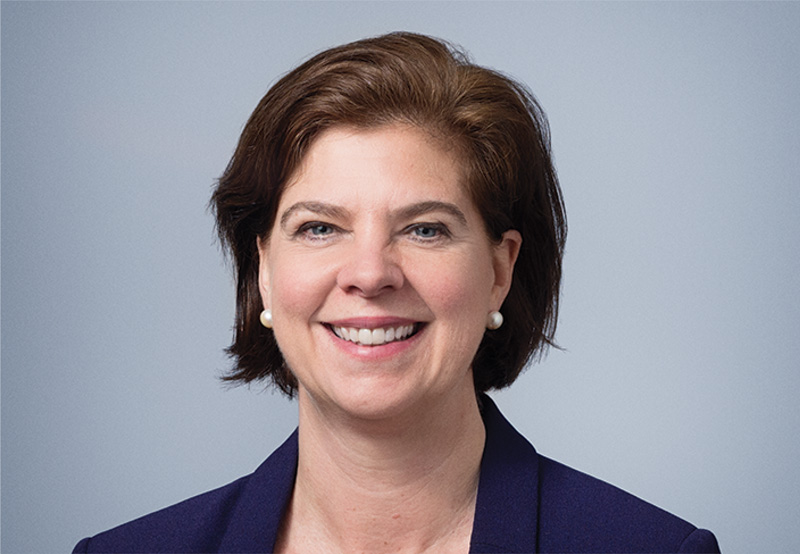 As Vice President, External Affairs and Corporate Communications, Anne C. George directs ISO New England’s outreach to public officials, stakeholders, and the media. In this role, Ms. George is responsible for developing and executing the company’s communications strategy and leading state and federal policy activity. Before joining the ISO in 2008, she served five years as a Commissioner of the Connecticut Department of Public Utility Control. During this time, Ms. George was active in national and regional bodies, serving as Chair of the National Association of Regulatory Utility Commissioners’ Committee on Electricity and as President of the New England Conference of Public Utilities Commissioners. Prior to her role at the Connecticut DPUC, Ms. George served as the Governor’s Special Counsel on Energy and Chief Legal Counsel. 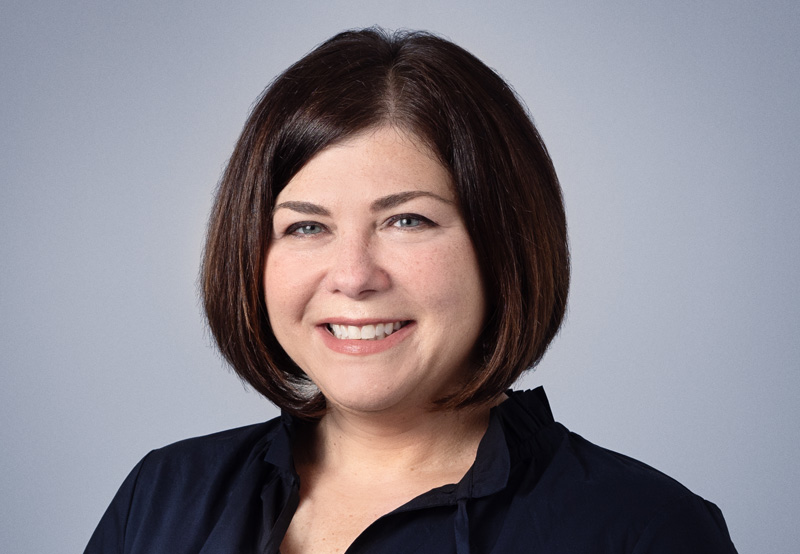 As Vice President, General Counsel, and Corporate Secretary, Maria Gulluni is the principal legal adviser for ISO New England and is responsible for the company’s work with the Federal Energy Regulatory Commission and the ISO’s Board of Directors. She joined the ISO in 2000 as Senior Counsel and was subsequently promoted to Assistant General Counsel, then Deputy General Counsel. Ms. Gulluni began her legal career as an associate in the corporate department at Shipman & Goodwin in Hartford, Connecticut, where she focused on mergers, acquisitions, and corporate transactions. She is a member of the Board of Directors of the YMCA of Greater Springfield. 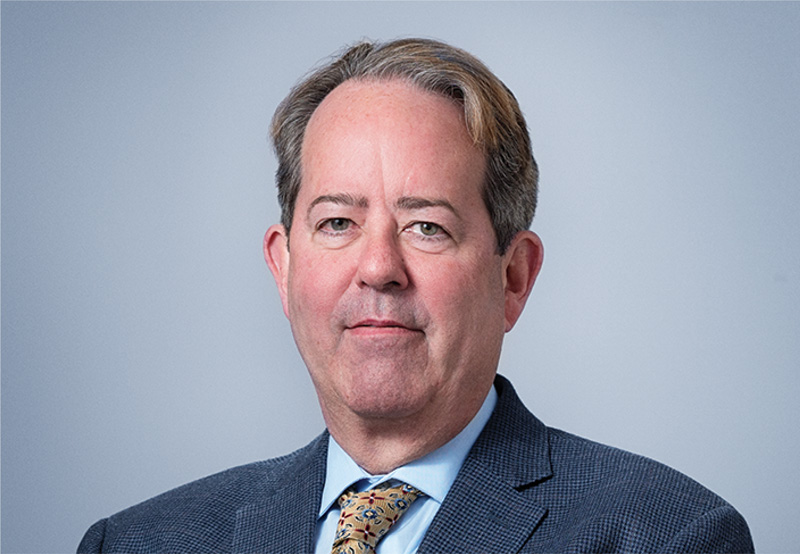 As Vice President, Market Development and Settlements, Mark Karl is responsible for the design and development of wholesale electricity markets and oversees the functions of Wholesale Market Design, Demand Resources Strategy, Market Settlements and Analysis, Market Operations Support Services, and the Chief Economist and his Economic Analysis Group. Mr. Karl previously served as Senior Director of Resource Adequacy in the ISO’s System Planning Department, where he was responsible for the operation of the Forward Capacity Auction, development of the load forecast and installed capacity requirements, and the auction qualification process. Prior to that, he served as Director of Market Development and Integration, designing markets and representing the ISO in stakeholder, regulatory, and legislative processes. Before joining the ISO in 2000, Mr. Karl was at Duquesne Light Company in Pittsburgh for nearly 20 years. During his tenure there, he was a key figure in leading the company through Pennsylvania’s transition to competitive markets, interacting extensively with state regulators and holding various roles—including engineer at fossil and nuclear plants—and others in finance and strategic planning, as well as regulatory and economic analysis. 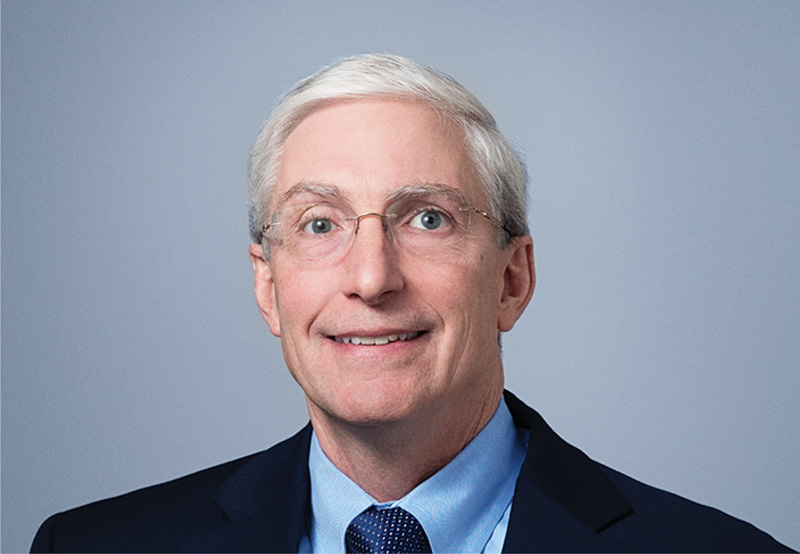 Robert Ludlow is Vice President and Chief Financial and Compliance Officer. He serves on the company’s Audit & Finance Committee as well as the Budget & Finance Committee of the New England Power Pool. Mr. Ludlow, a CPA, has more than 39 years of experience in the energy and accounting fields. He came to ISO New England at its inception in 1997. Prior to that, he worked in various public accounting and private company accounting roles, mostly in the metropolitan New York area. 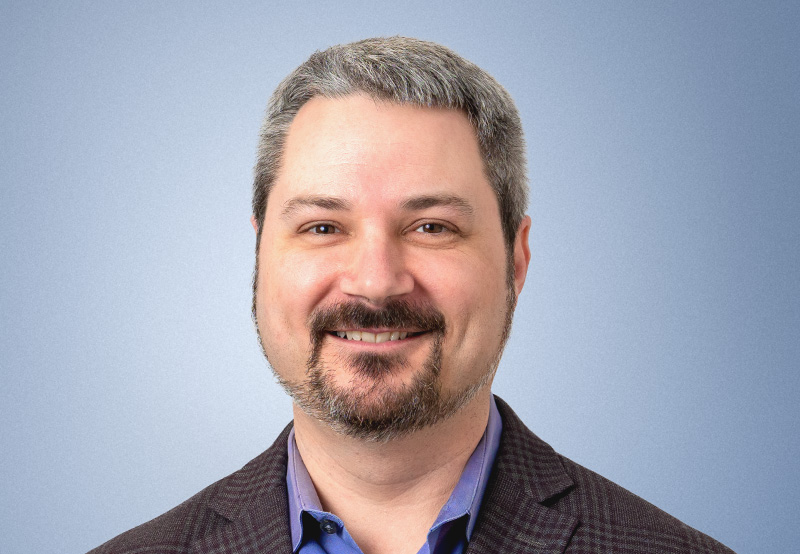 As Vice President, Information and Cyber Security Services, Rudolf “Rudy” Pawul is responsible for ISO New England’s information technology (IT) functions. Mr. Pawul came to ISO-NE in 1999 as a system administrator, joining the company at the same time the region’s first wholesale power markets were launched. In his tenure, he has held a variety of roles of increasing scope and responsibility, including manager of System Support and IT Director, Infrastructure and Enterprise Support. Most recently, as IT Director of Development of Power System Support, he was in charge of the 24 x 7 energy management and markets systems for New England.