Power System by the Seasons 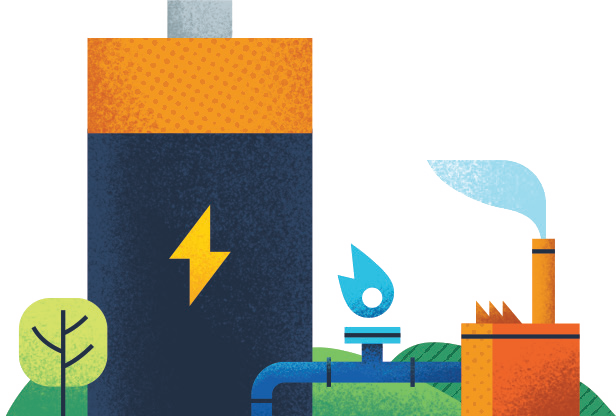 Spring and fall (specifically March 1 to May 31 and October 1 to November 30) are sometimes referred to as “shoulder seasons” because they come between the more energy-intensive summer and winter, especially in New England. Demand on the regional power grid is lower during the shoulder seasons, but that doesn’t mean ISO New England, electricity generators, and transmission providers are taking a break. 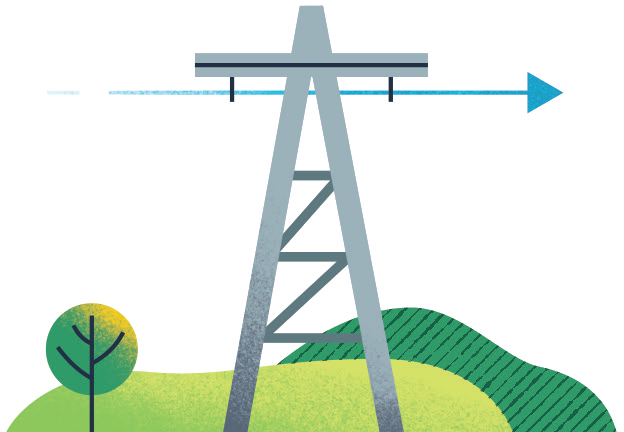 This is the time of year when the ISO takes stock of the season that just passed and prepares for the challenges of the season ahead. Power generators and transmission providers often use this time to perform regular, routine maintenance and refuel. The ISO also provides forecast information for energy assessments prepared by the North American Electric Reliability Corporation and Northeast Power Coordinating Council (NERC and NPCC).

Because people aren’t using much energy to heat or cool their homes, spring and fall see the lowest demand for electricity from the regional power grid. Behind-the-meter photovoltaics (BTM PV) also have a greater impact during the shoulder months—power generated by rooftop solar panels reduces demand on the grid even further, particularly at midday. Year-round, demand tends to peak between the hours of 5 and 6 p.m. as people return home from work and solar production declines or ceases. 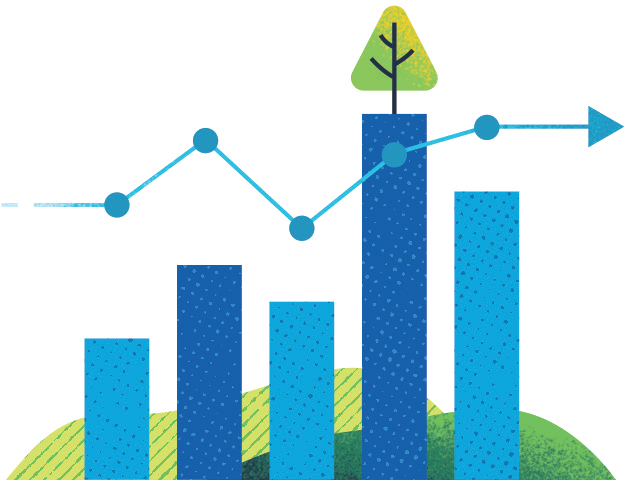 ISO system operators work around the clock to keep the region’s electricity supply and demand in balance. But the combination of low demand and high solar output could lead to problems. If power plants generate more electricity than the grid needs, that excess energy could damage the transmission system and cause outages. In this situation, the ISO may institute a Minimum Generation Emergency and direct power plants to reduce or stop production.

Also in This Section